Continuing its patronage of Grenada’s National Cultural Festivals, Grenlec has awarded grants to the Spicemas Corporation and the St. Andrew Development Organisation (SADO).

These grants, provided through the Grenlec Community Partnership Initiative (GCPI), will support the Traditional Mas Festival and the Rainbow City Festival.

Among the priorities of the Grenlec programme, preservation of culture and heritage feature prominently, with annual allocations to the major festivals. 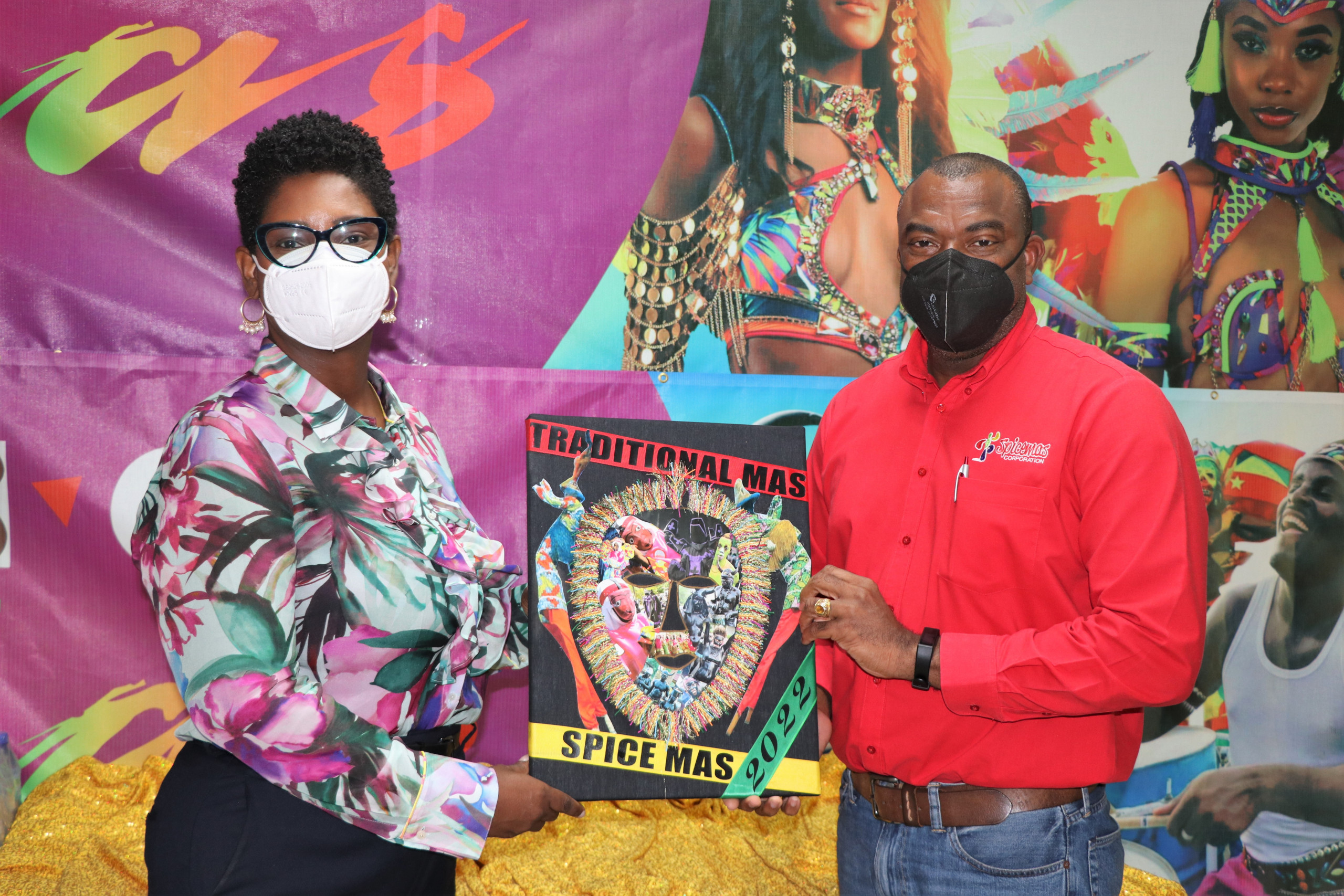 She expressed her Company’s appreciation for the work of the SMC, SADO and other organisations in planning and executing all aspects of the festivals. She also saluted band leaders, masqueraders, other sponsors and spectators for their important role in keeping the traditions alive.

Festival organisers note that after an absence of two years of the Rainbow City Festival and three years of Traditional Mas, Grenlec is a welcome partner in the revival of Grenada’s cultural traditions.

The Traditional Mas Festival will be hosted at Victoria, St. Mark on Saturday, 21 July 2022. 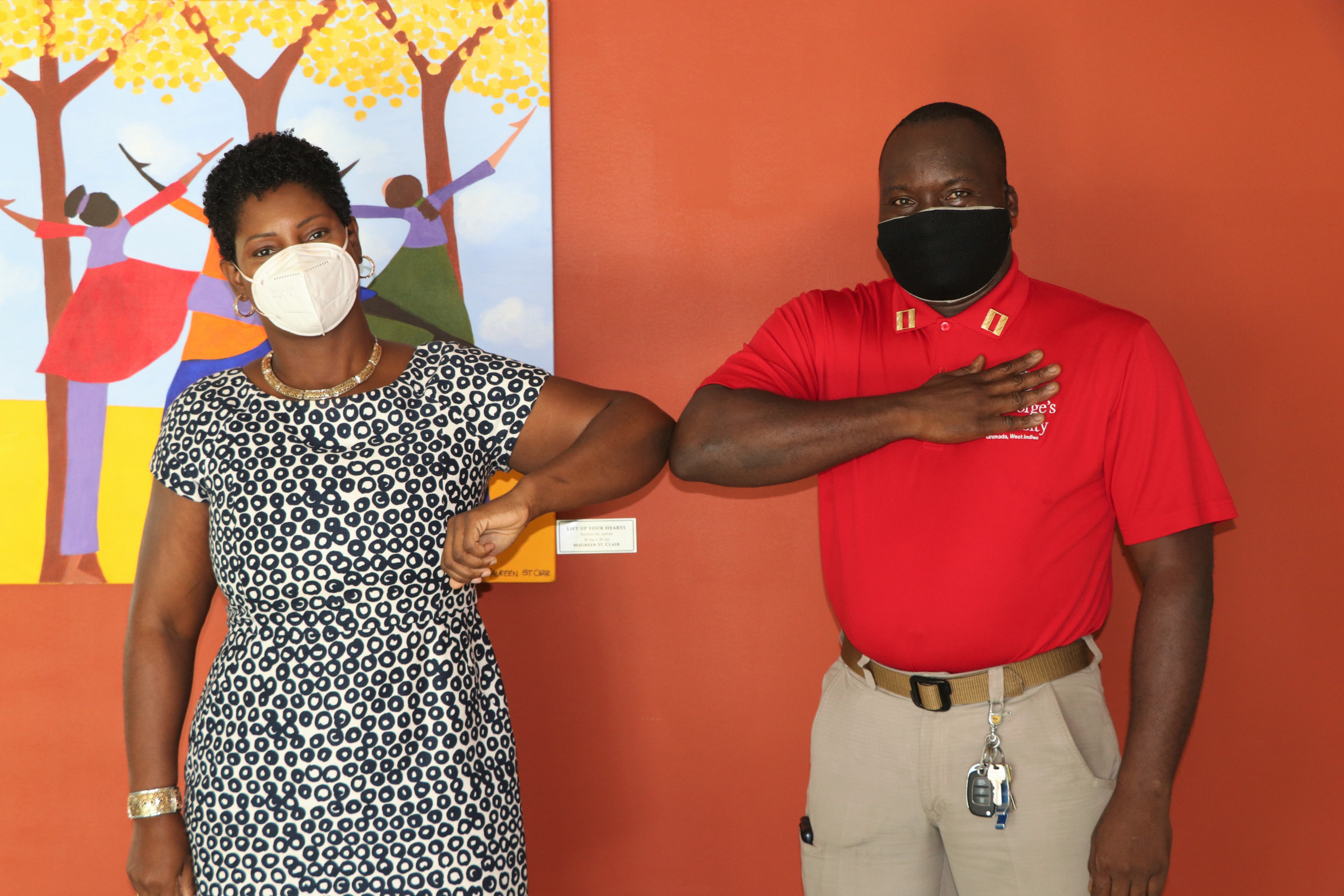